Over the last few weeks, two unlikely surf zones have been unusually consistent: the Florida Panhandle and the Great Lakes. Every cold front that pushes across the Midwest has brought significant swell energy to these two typically wave-starved locales, and the quantity of submissions from both has outshone more predictable locales like New Jersey and North Carolina (where yes, the quality is still off the charts on good days). The package that Ann Arbor, Michigan, photographer Brian Tanis sent us at the end of November stood out, however: it featured perpetually stoked locals like Burton Hathaway, Will Wall,  Mike Rakow, Grant Davey, Logan Stanley, Matt Smolenski, Aaron Morton, and Amber Plante frothing over chest- to head-high surf caught many hours away from their usual homes. No, the conditions weren’t perfect — that rarely happens on the Great Lakes, even during this prime time of year. But for one strike session on Lake Superior, the images were quite diverse: lefts and rights, points and beachies, offshore and sideshore, pitching and peeling. The Upper Midwest backdrops were stunning, and the surfers genuinely looked like they were enjoying themselves, even on the head dips and nose pearls and flying Wallenda wipeouts. Oh, and they said that mid-40º water temps were “relatively warm.” In today’s hyper-stylized, if-it-ain’t-perfect-it-don’t-count, look-how-impressive-my-coldwater-surfing-is world, that humility and sense of wonder still counts for something. 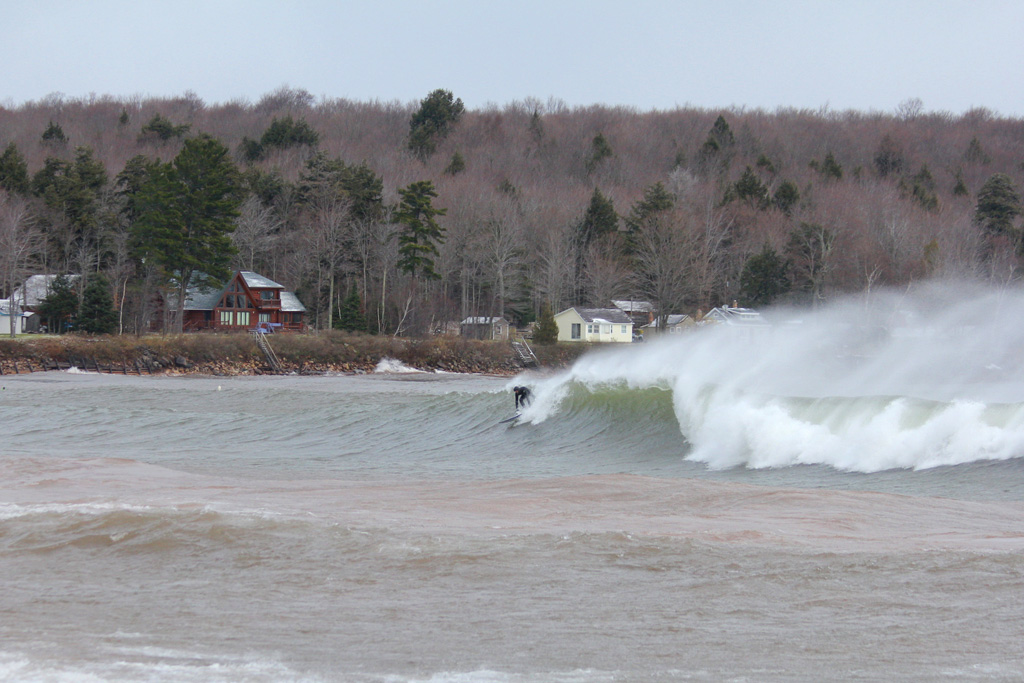 So here’s what Brian Tanis had to say:

“This swell was quite spectacular!  By far the biggest  of the season. All five Great Lakes were forecasted for open-water wave heights of 15 feet and above due to a massive cold front that brought some of the area’s first snow of the season. Lake Superior was projected to get the brunt of the storm with predictions above 20 feet, so we knew that is where we had to go. The cold air (in the 20s) and the relatively warm water (mid 40s) is the perfect recipe for swell generation here on the Great Lakes. We see swells of this magnitude roughly three times a year, so we knew it was not an option not to go.” 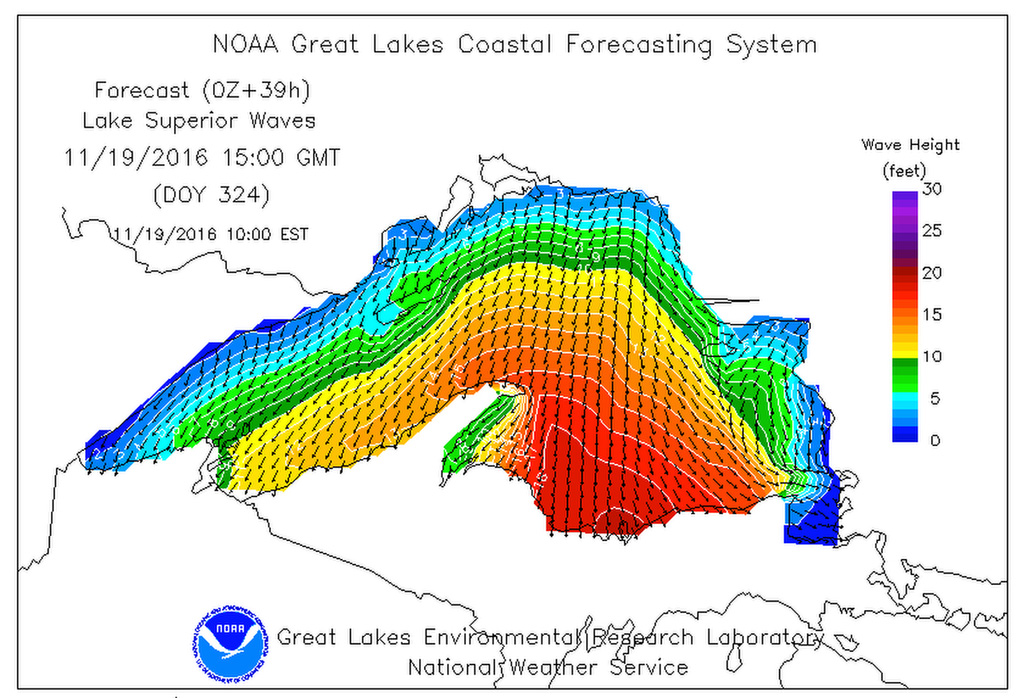 “Buoys have been pulled for the winter, so there is no way to determine what the final size of the swell was in actuality, but it certainly didn’t disappoint. Much of the energy is lost as the swell makes its way to shore, but what we ultimately ended up seeing was well overhead. Burton Hathaway, Will Wall,  Mike Rakow, and Grant Davey of Wisconsin congregated with Logan Stanley, Matt Smolenski, Aaron Morton, Amber Plante, and myself, all of Michigan, at one of the premiere surf spots on Lake Superior for this wind and swell direction. Even a couple surfers from Minnesota made the five- to eight-hour drive to get the goods. The blizzard and whiteout conditions as the storm intensified made for very challenging driving, but in the end it was all well worth it. We’re used to it, and this is what we live for out here on the Great Lakes: the love of adventure and the love of the chase. We are stoked to see what the rest of the season will bring.” 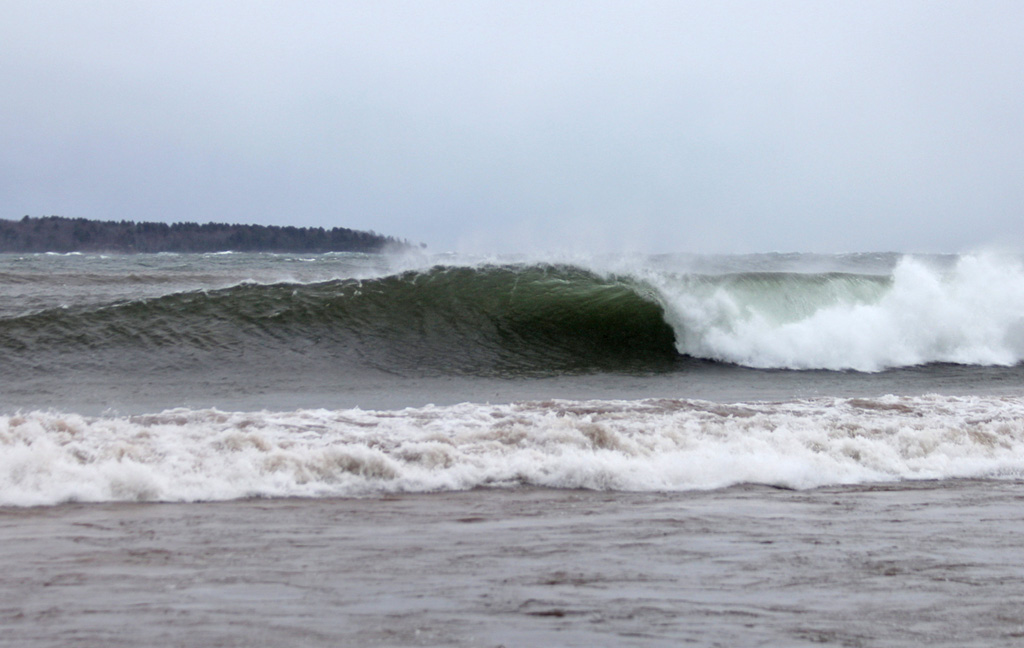 How’s THAT for a freshwater score? Photo: Brian Tanis 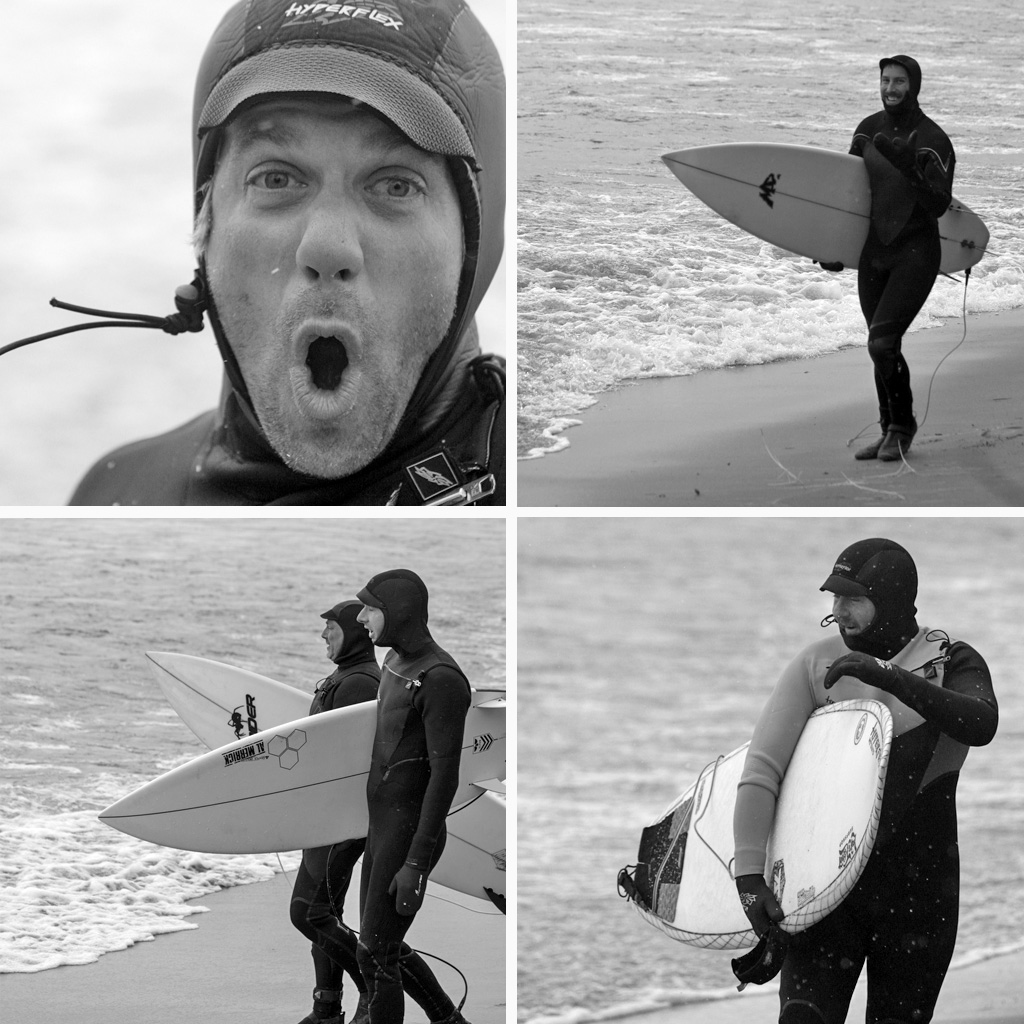 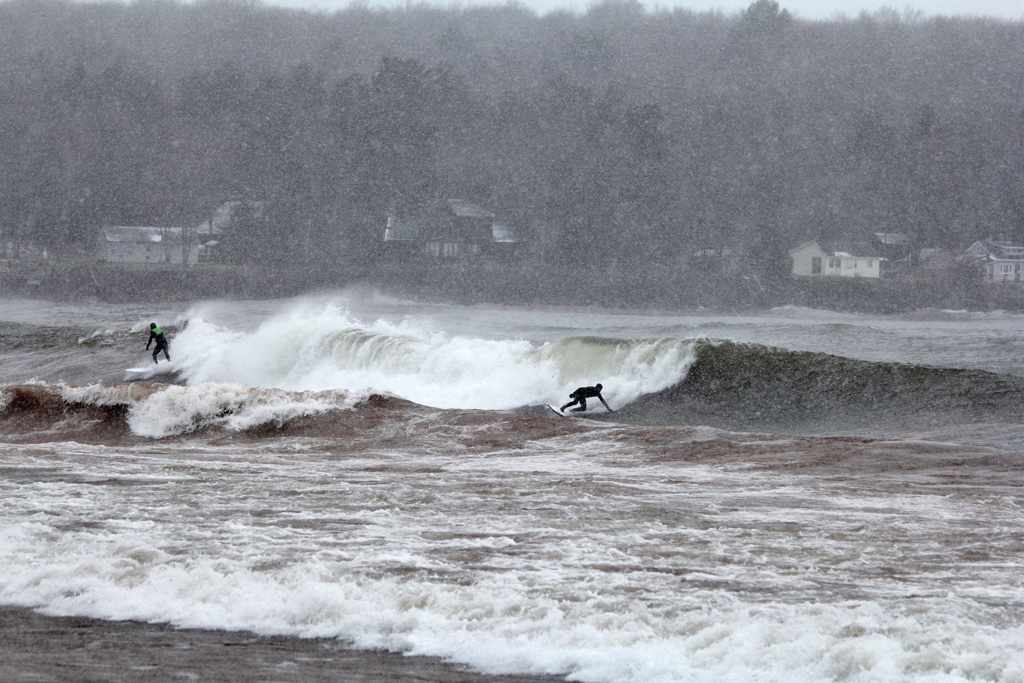 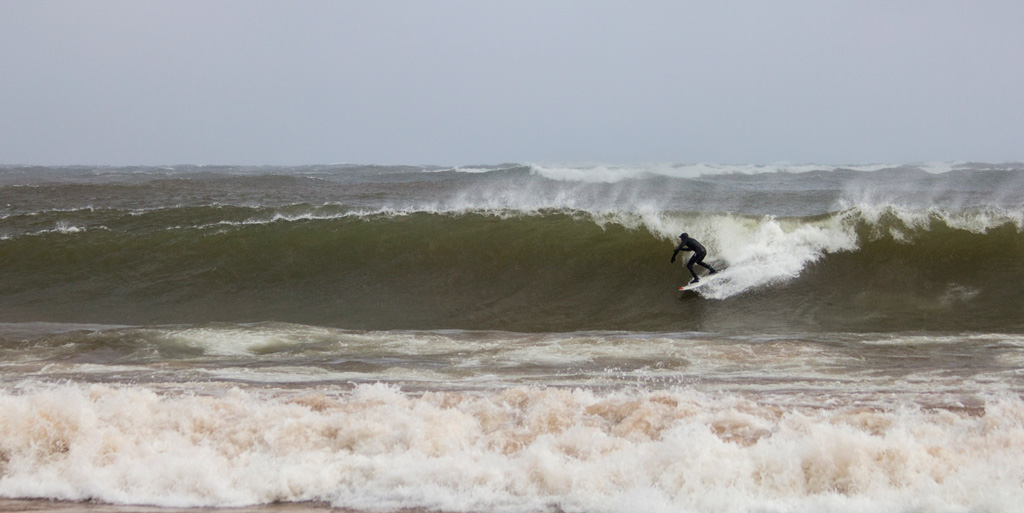 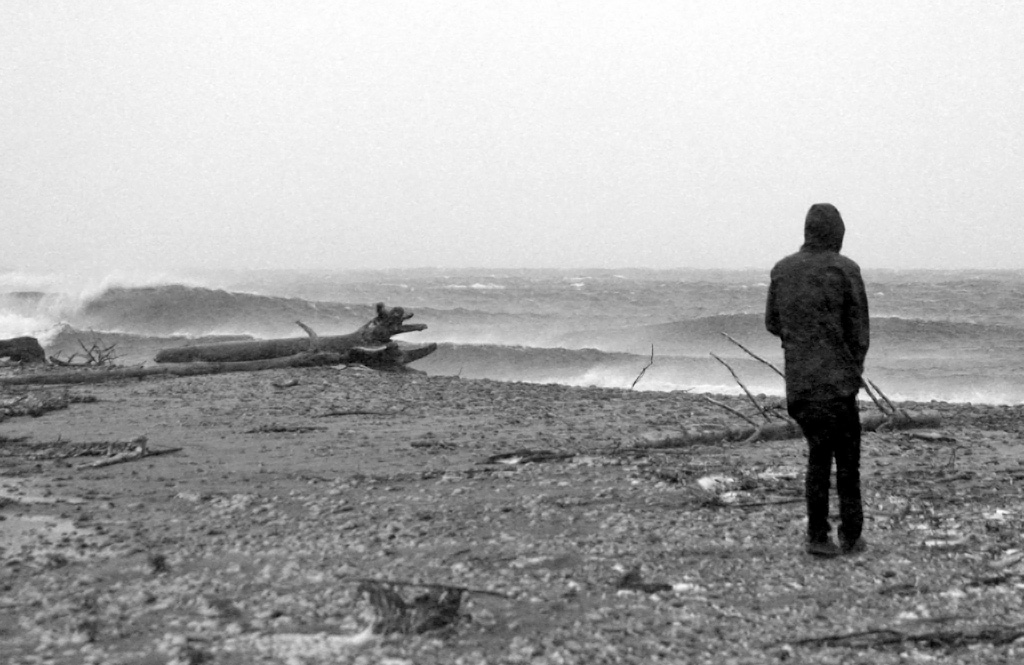 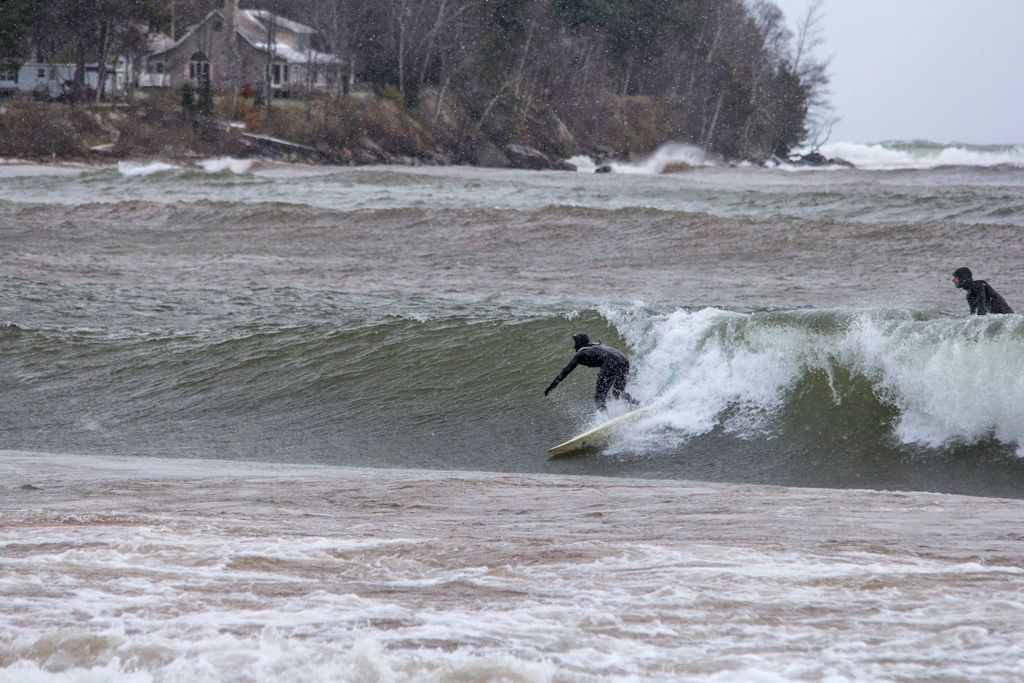 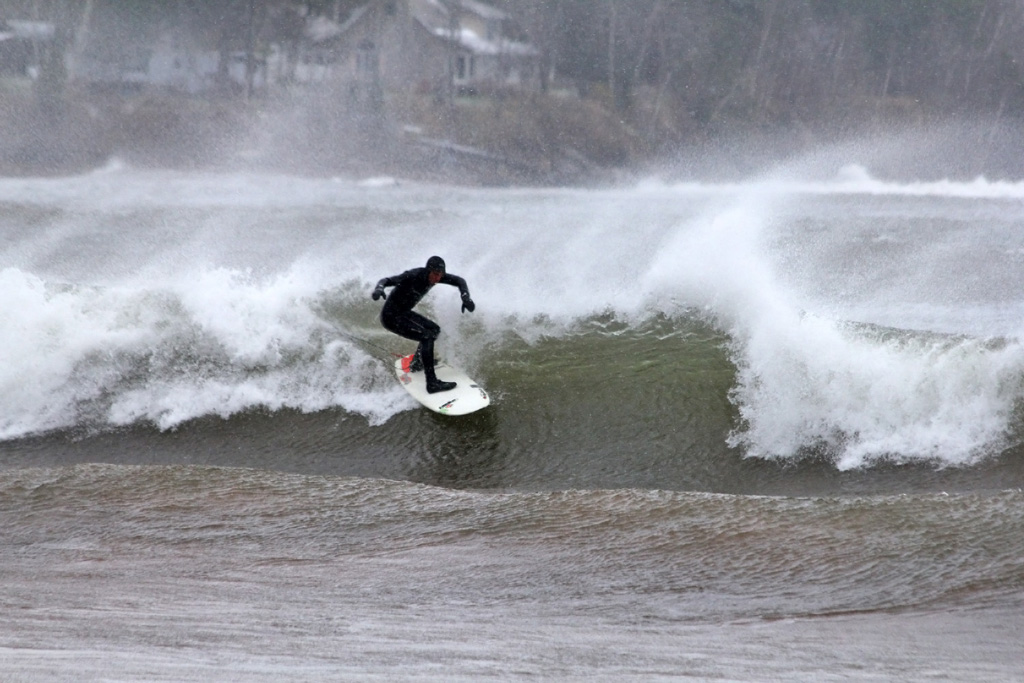 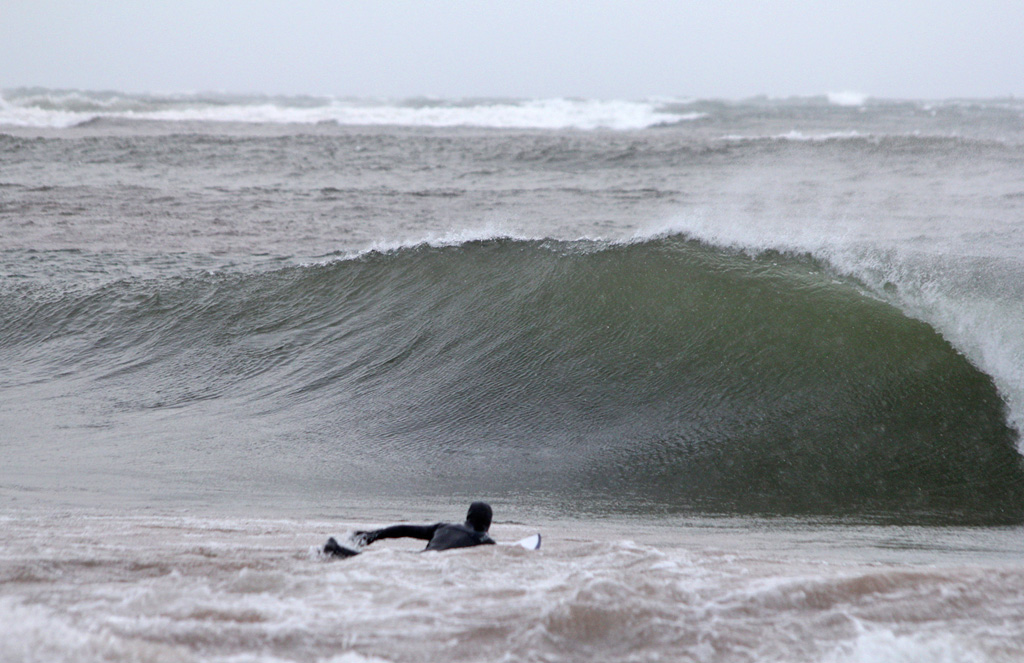 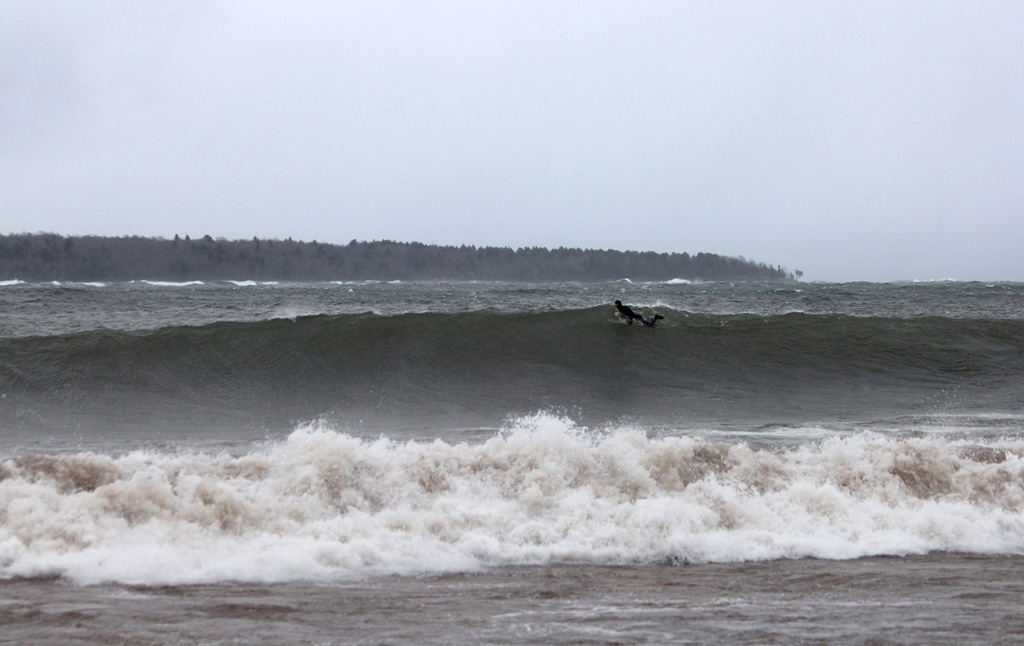 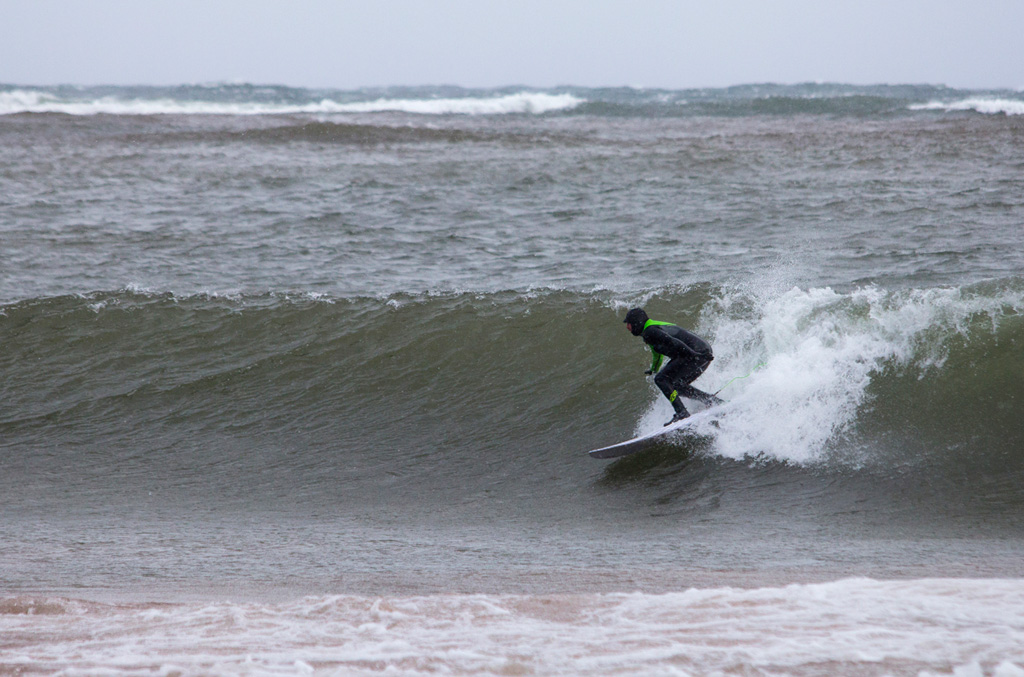 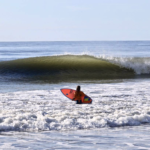 The Road To Jennette's Pt 3: The ESA 2021 MAR Regionals Flashback 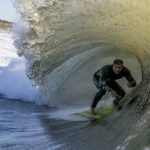 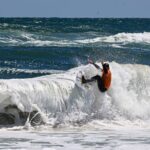 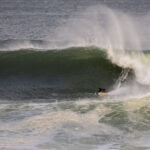 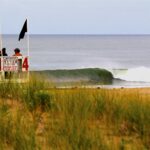 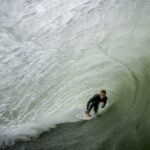 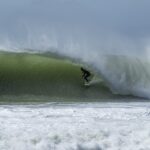 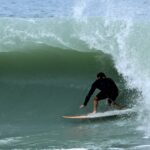 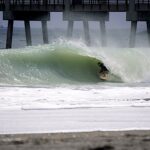 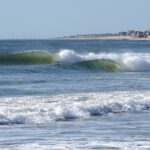