Although they live in East LA now, SWIMM still has lots of love for the East Coast. And last month, before their duel NYC shows at Three’s Brewery and Mercury Lounge, Florida-born musicians Chris Hess and Adam Winn of SWIMM stopped in to Rockaway Brewing Co. to perform a stripped-down version of “Speak Politely” for Play Too Much. As Hess tells ESM, “Usually writing a song is all the therapy I need. Once it is finished I don’t necessarily have a difficult time singing it. But with ‘Speak Politely’ and a few others that will be on upcoming album Sentimental Porno, I feel it every time. To play that song in such a stripped–down manner is even more cathartic — nothing to hide all the feels behind! It was a really special moment to get to travel to New York and then to the coast to do this.” Check out the video filmed by Chris Pizzolo & Sara Waber, audio recorded/mixed by Zeno Pittarelli, edited by Megan Fox, and with intro animation by Trevor Junquera below and read more about SWIMM below.

Hailing from the Space Coast of Florida, Hess (vocals and guitar) and Winn (percussion and harmonica) released their first EP, Feel, in 2013. The following year, the two moved to Los Angeles in one of the most important transitions of their life and began work on what would become their 2015 release, the Beverly Hells EP on 24West Records. Beverly Hells would go on to be named one of Buzzband LA’s EPs of the year and received coverage everywhere from Noisey to Consequence of Sound and Nylon, firmly establishing the band amongst a much larger audience. 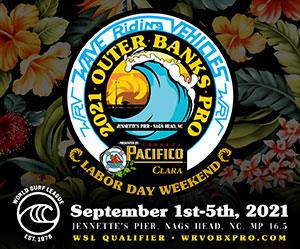 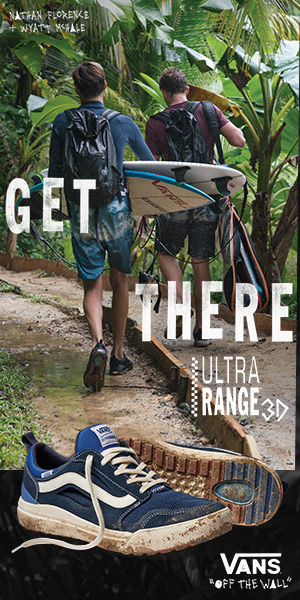